Like the waters of Great Pond, my approach draws from deep wells of insight: 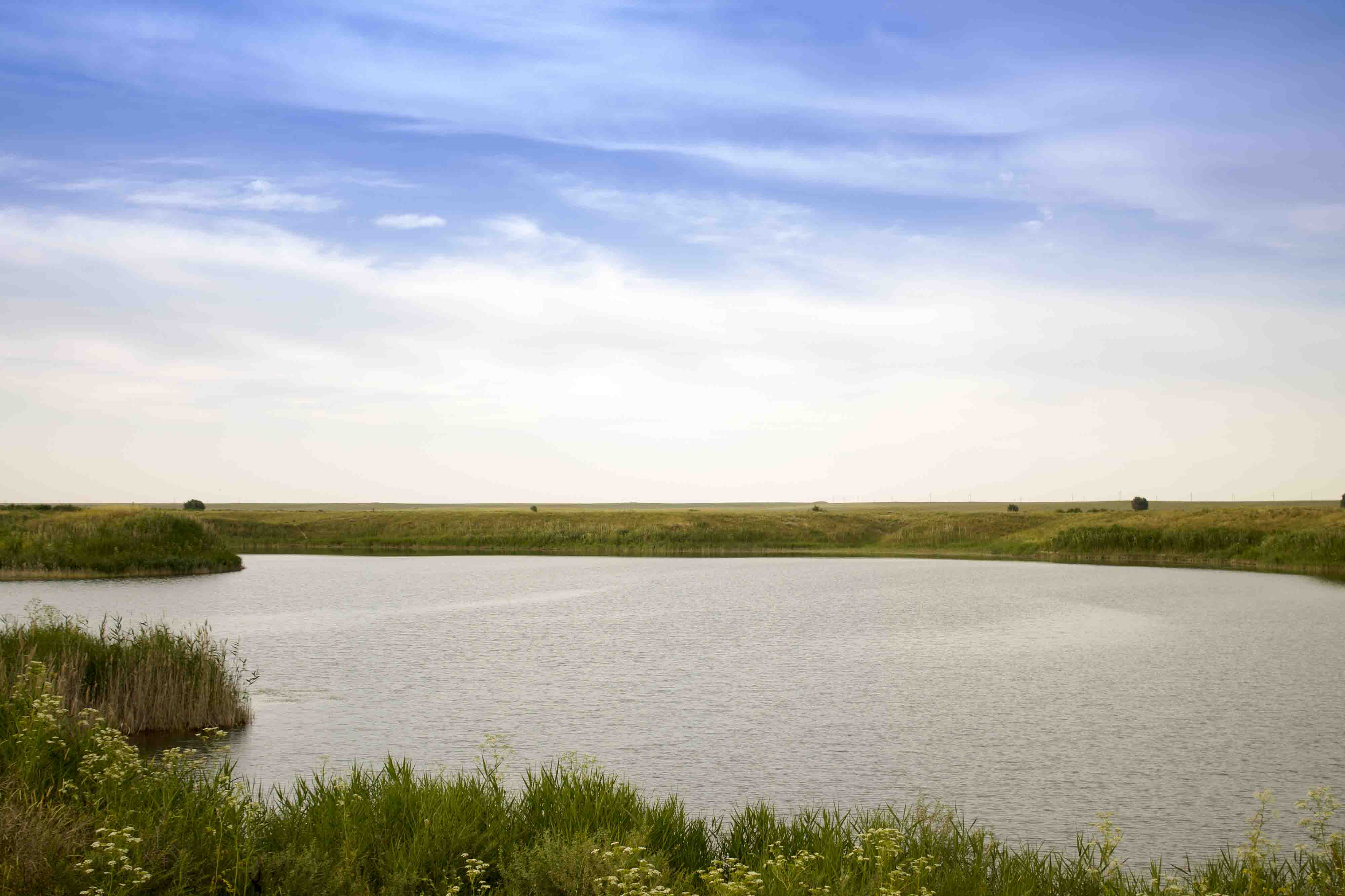